Brandon Festival of the Arts 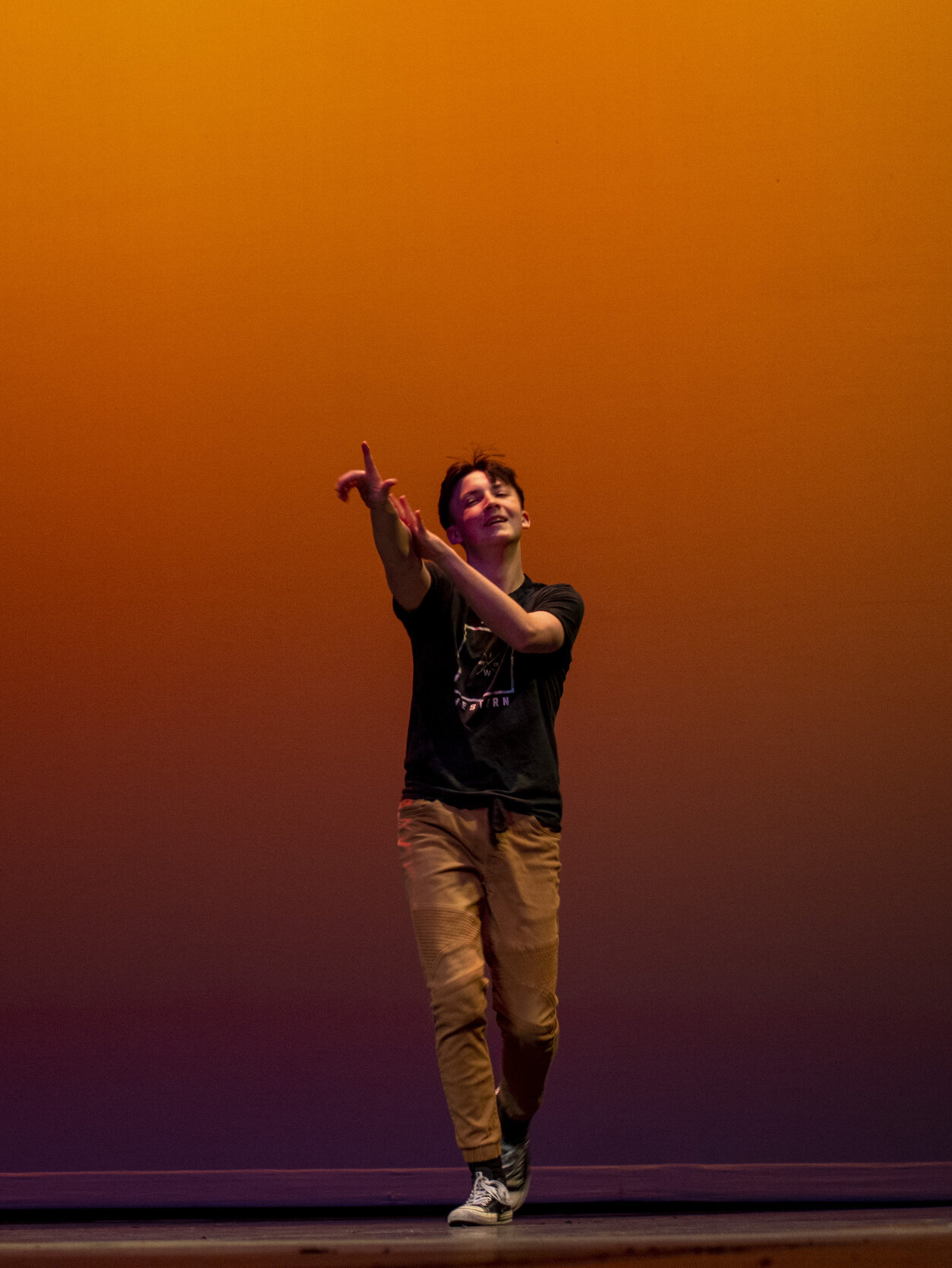 For over 80 years, this annual multi-disciplinary celebration of the performing arts has filled the halls, churches and public spaces in Brandon, Manitoba with the sights and sounds of dance, music, and speech arts. Thousands of participants from dozens of communities, and countless volunteers and supporters, contribute to the ongoing success of the Brandon Festival of the Arts.

The Brandon Festival of the Arts dates back to 1928, when the Brandon School Board founded the Western Manitoba Schools Music Competition Festival. Two years later, the festival amalgamated with the Western Manitoba Music Festival, and by 1933, with growing interest from over 36 communities, the Festival became affiliated with the British Federation Musical Competition Festivals. One British adjudicator judged all of the classes each year, which by that time, had grown to include choirs, piano, strings, and orchestra.

Each decade had its milestones

Each decade of the Festival's history had its own challenges and milestones reflecting the social, economic and political influences of that time. The 1940s saw significant declines in Festival participation during wartime: no Festival was held between 1942 and 1947. In 1948, spurred by public interest, the Festival was revived. By 1966, the Festival had grown so large it was divided in two sections: one for music, the second for speech arts and dance.

The late 1960s and 1970s brought financial challenges and controversy. A recurring question re-surfaced: “Should the Festival encourage competition or participation for pleasure?” After experimenting in 1971 with non-competitive classes only, a mixed format was finally established. In 1978 a new name was adopted, The Brandon Festival of the Arts Inc.

In 1987 a Diamond Jubilee concert celebrated six decades of Festival highlights. Also in 1987, new copyright laws banning the use of photocopied music resulted in severe declines in entries. The 1990s brought cutbacks in much public funding at all festival levels. A 75th Anniversary was celebrated in 2002. In 2011, the Festival received a record number of entries that spanned four weeks of performances.

For over 80 years the Brandon Festival of the Arts has provided individuals the opportunity to participate in the performing arts at all levels. Many performers have gone on to make significant contributions to the arts, and many have also achieved international acclaim. Equally significant, thousands of performers have participated for their own enjoyment and growth, and have been encouraged to make the arts an integral part of their lives.